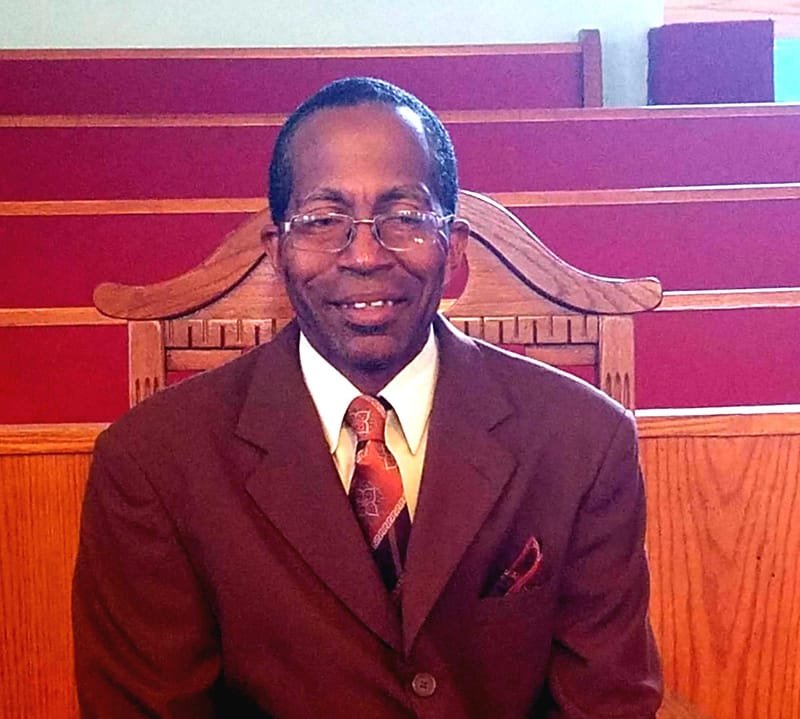 I was a member of the Tabernacle Baptist Church in Newark, New Jersey where my Pastor and father in the ministry was the late Rev. William Irving, I joined the church at the age of six years of age, in june, of 1970.

I worked on most of the ministries of the church, (Ushers Board), (Willing workers),I was also a Sunday School Teacher. I

The spirit moved me on june 4, 1992 I was licensed to preach the word.

Continually working with Pastor Irving he taught me patience and perseverance.

He also shared his wisdom.

On March 16, 1997 I was ordained at Tabernacle Baptist Church in Newark, New Jersey by the New Hope Baptist Association Permanent Council.

In June, 1999 I was called to New Shiloh Baptist Church in Paterson, New Jersey as Assistant Pastor under the Founder and Pastor Bishop Albert Blakley.

I was asist. Pastor for eight years, also was head of Christian Education and a teacher in Sunday school.

After the passing of Bishop Blakley I was voted in as Interim Pastor for two years.

While at New Shiloh Baptist Church I met the Love of my Life Nellie.

As the spirit led me and my Wife we soon joined the Clearway Baptist Church in Newark, New Jersey under Pastor Paul M. Graves.

We were there for 7 years, we then relocated to middlesex County in the year 2015.